Your portfolio is empty. As you browse the site you can add our members' CVs to your portfolio by pressing the 'Add to portfolio' button located near the top of each CV. If you prefer you can add just specialist sections of a CV. Anything you select will be displayed below - you can then either download as PDFs or email them to yourself or a third party. 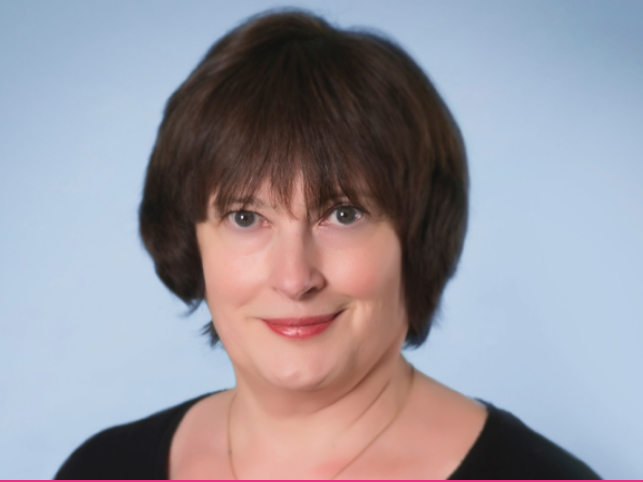 The Lord Chief Justice of England and Wales, the Right Honourable The Lord Burnett of Maldon has appointed 24 Deputy High Court Judges, under section 9(4) of the Senior Courts Act 1981, for a single fixed four-year term.

Following an open competition run by the Judicial Appointments Commission, Sarah Morgan QC was one of those appointed on 11 November 2019. The exercise was open to practitioners with or without previous judicial experience to apply to become a Deputy High Court Judge for England and Wales.

Charles Geekie QC, Joint Head of Chambers, commented: “Chambers is delighted to announce that Sarah Morgan QC has been appointed as a Deputy High Court Judge under s9(4) of the Senior Courts Act 1981.  Sarah will now sit as a Deputy High Court Judge in the Family Division. The appointment is a significant achievement. We congratulate Sarah and look forward to this important advancement in her judicial role.”

Review the full appointees list here
Back to News Listing